The first few years the fair moved from town to town until the Society voted to make Fryeburg its permanent location. In 1858 it held its first fair under its own roof, but it outgrew that location and moved to its present site in 1885. The Society is now fortunate to have more than 180 acres with approximately 100 buildings. Over 40 departments and 600 employees help the fair run smoothly for eight days during the first week of October. It has been and always will be our goal to promote agriculture and educate the public.

Fryeburg Fair is not affiliated with AmericanTowns Media 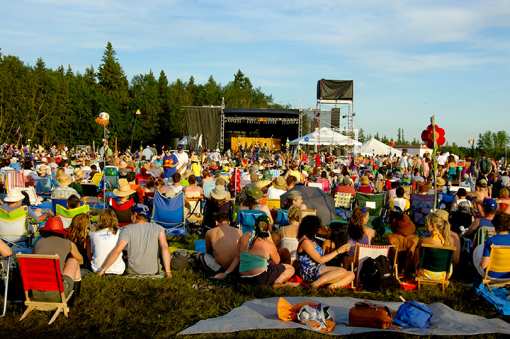 The 12 Best Free Things to Do in Maine!

You don’t need to spend lots of money to have fun in Maine. Many outdoor activities like hiking, swimming, sledding, and ice skating are often free in Maine. If you’re looking for some… Read More 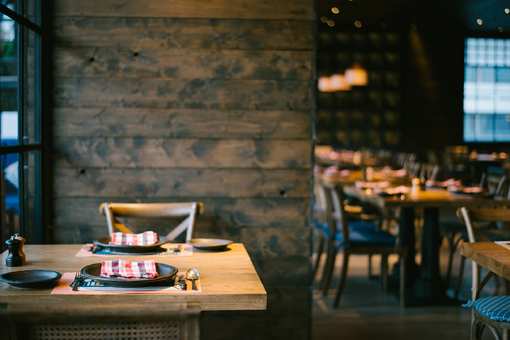 History keeps the past alive. It’s true with historic restaurants, too. Sometimes it’s the building that deserves to be kept vital. Other times it’s specific dishes or chefs that… Read More 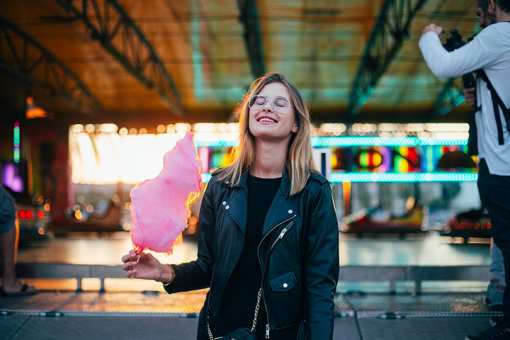 The 13 Best Activities for College Students in Maine!

Maine is home to 30 colleges and universities, all of which are situated in towns that offer something unique and fun to its students. From camping in some of the most gorgeous national parks in the… Read More 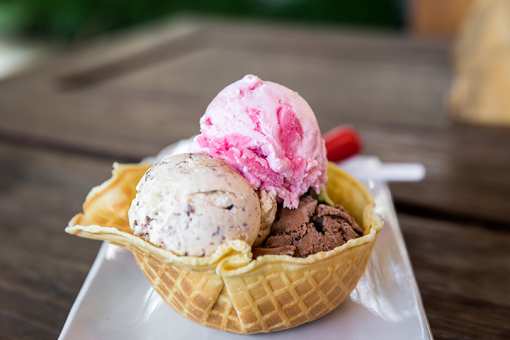 Despite the cold and snow that blankets the state for months, Mainers love their ice cream. Spring doesn’t officially start in Maine until Red’s Dairy Freeze and Beal’s Ice Cream… Read More 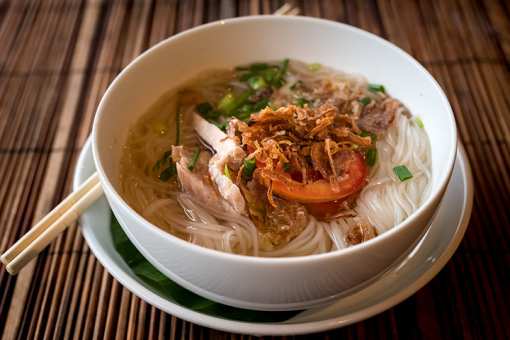 The Best Pho Restaurants in Maine!

Pho is a traditional Vietnamese noodle soup consisting of broth, rice noodles, a few herbs and vegetables, and either beef or chicken. In the recent years, it has become a popular dish served at… Read More
Show More
Select a Maine town to find
the Best Things-To-Do and Places To Go around you