Austin Street Brewery started with Jake's home brewing hobby quickly moving from a casual day off activity to an outright obsession. Â The name "Austin Street Home Brewery" started out as way to identify the brews coming out of Jake's garage on Austin St. in Westbrook, Maine. Â After years of drinking Jakes home brewed beers and seeing the progression from good, drinkable beer to some of the best beer he's ever tasted, Will convinced Jake that it was time to share his beer with more people. Â It was decided that the name would remain, sans the word "home" and thus "Austin Street Brewery" was born. Â

Brewing has begun at 1 Industrial Way in Portland, Maine. Â Known as the craft beer incubator of Maine we are located in the same building that gave Rising Tide and Maine Beer Company their start. Â Both have gone on to enjoy much success here in Maine and abroad. Â We aim to follow in their footsteps and hope that people will embrace our brewery and beers in much the same way. Â Brewing on a 1bbl(31 gallon) system means we won't be producing much beer per batch but we're not afraid of a little hard work so be on the look out for our beers at establishments in Southern Maine. Â And of course, at our brewery. Â

Austin Street Brewery is not affiliated with AmericanTowns Media

Maine is famous for its lobster, lighthouses, maritime history and some of the most diverse topography anywhere: seashore, mountain, forests. There's a ton of interesting places to explore, from… Read More 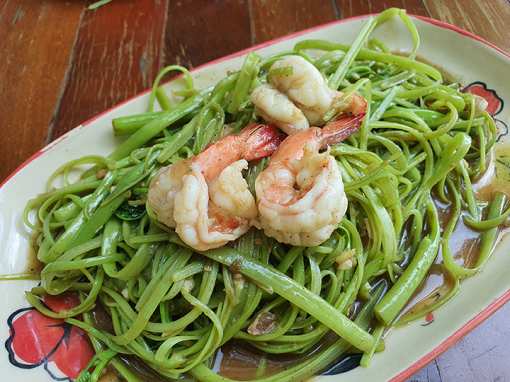 10 of the Best Thai Restaurants in Maine

Thailand’s cuisine is widely known worldwide for its tantalizing flavors, fragrant spices, and unique ingredients. Maine is home to many Thai restaurants that serve authentic flavors and meals,… Read More 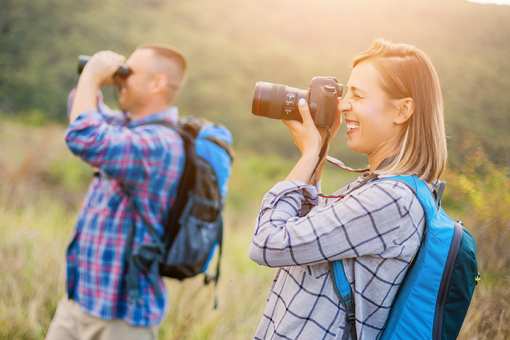 The 10 Best Guided Tours in Maine!

Maine has heaps to offer tourists and locals alike. After all, Maine is known as “Vacationland.” From our rocky coastline to our dense pine forests and our Western mountains, Maine is the… Read More 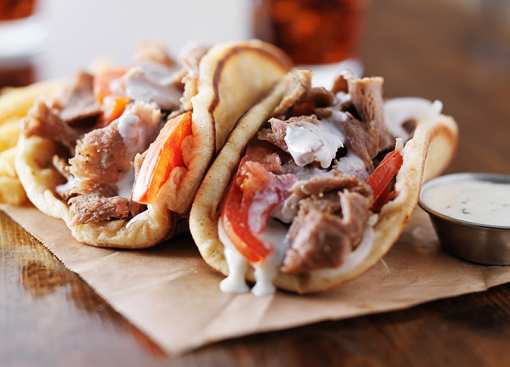 The Best Greek Restaurants in Maine!

Whether you’re craving a gyro, a lamb kebob or a hearty serving of moussaka, you’ll want to visit a Greek restaurant in order to get your fill. The following are the best in Maine. From… Read More 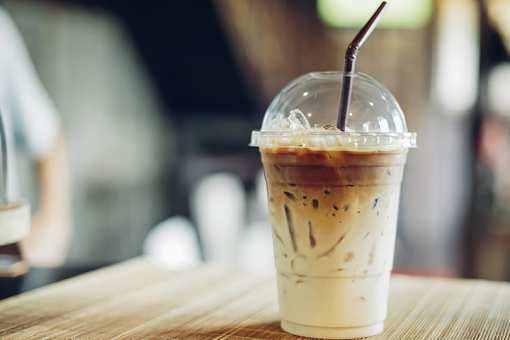 The 9 Best Spots for Iced Coffee in Maine!

If a tall, delicious iced coffee is what you’re craving, a local coffee shop is your best option. The local coffee shops of Maine know how to brew a mean cup of coffee. So check out the best… Read More
Show More
Select a Maine town to find
the Best Things-To-Do and Places To Go around you