Bay Chamber Concerts was founded as a summer chamber music festival in 1961 by the late Andrew Wolf, pianist, and flutist Thomas Wolf. The two teenage brothers had summered in Rockport, Maine since early childhood. In organizing a concert series, they were following in the footsteps of famous musicians who had been associated with the Curtis Institute of Music summer music colony established by the great philanthropist Mary Louise Curtis in Rockport. From 1930 to 1945, illustrious musicians from all over the world came to the area to teach and to give concerts in a boat barn.

After the Curtis discontinued its summer program in 1945, many musicians continued to come to Rockport with their students. In an effort to revive the musical tradition, the Wolf brothers established Bay Chamber Concerts with the inspiration and financial assistance of Mrs. Mary Louise Curtis Zimbalist Bok, their grandmother (the violinist Lea Luboshutz) and their uncle (the opera impresario, Boris Goldovsky).

The early concerts, under the artistic direction of Thomas Wolf, were held in an Episcopal Church in Camden with the Wolfs often appearing in Sunday services as well. At the same time, the Wolf brothers were instrumental in establishing the Fox Island Concerts on Vinalhaven, an island off the mid-coast of Maine. In 1970, Bay Chamber Concerts assisted in the founding of Machias Bay Chamber Concerts in a town 30 miles from the Canadian border. Under Bay Chamber Concerts' auspices each summer, numerous concerts are presented in both locations as well as other Maine locations from time to time.

Bay Chamber Concerts is not affiliated with AmericanTowns Media 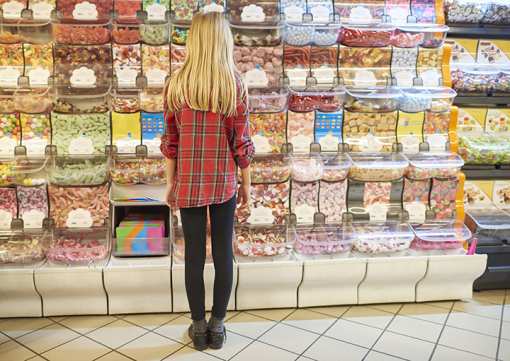 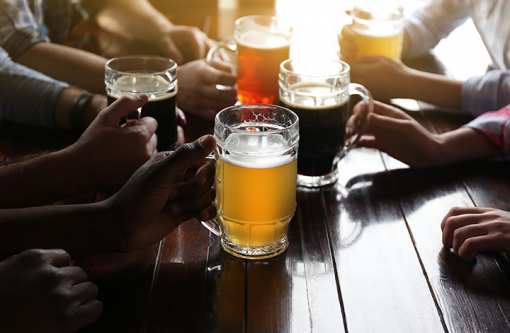 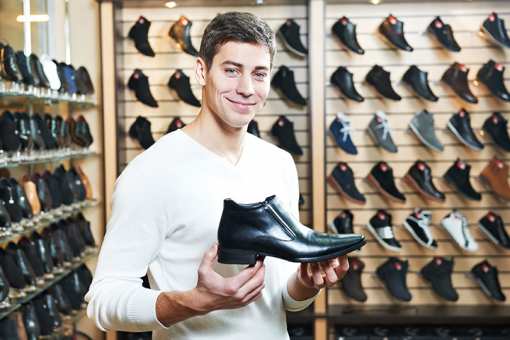 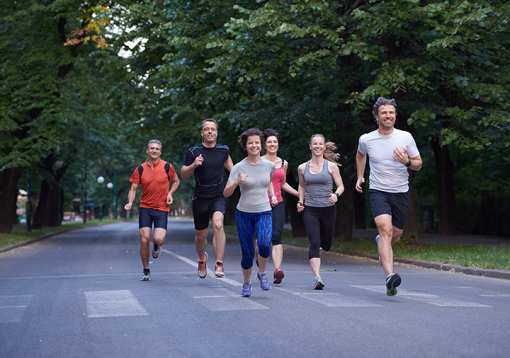 Maine is a picturesque state. Why not explore its beauty on your own two feet? Maine has some incredible running races throughout the state year-round. From the classic Maine Marathon to the free… Read More
Show More
Select a Maine town to find
the Best Things-To-Do and Places To Go around you