The 9 Best Historic Theaters in Maine! 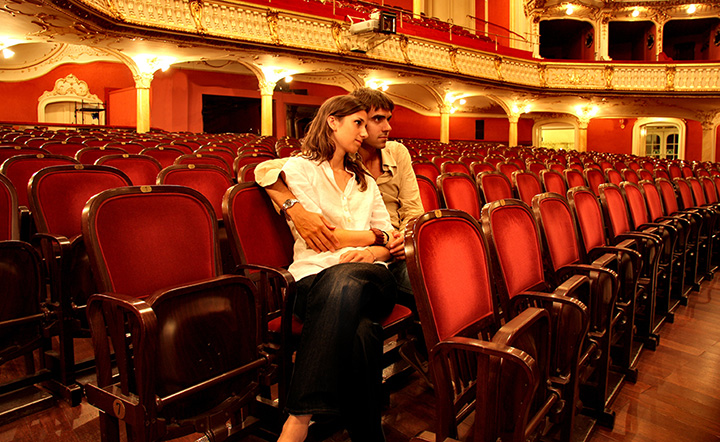 Theater is deeply embedded in our culture, and in the historic state of Maine, you’ll find some iconic venues that have stood the test of time. From playhouses in barns to opera houses dating back to the early 1900s, prepare to be blown away by these incredible theaters in Maine.

The Hackmatack Playhouse is a summer theater that was created in a barn on a farmstead dating back to the 1600s. The barn burned down back in 1934, but was subsequently rebuilt and used for farming for many years. The theater made it its home in the early 1970s, and it stands tall today as a true fixture of Berwick.

Built in 1912, the Stonington Opera House is home to the local group known as Opera House Arts. Summer productions are big draws for locals and those visiting the region. You’ll be taken back by the history of this opera house.

First opening as a movie house, the State Theatre was completed in 1929. The Spanish design is elegant and was fully restored for the 2010 reopening. These days guests see movie premieres, attend seminars or attend special celebrations here.

Some more photos by @laurynsophia of last night's sold out #beatlesnight2017. The last performance this year is today's Family Matinee at 4pm. Doors open at 3pm, tickets available at the State Theatre box office starting at 2pm.

The Star Theatre in Kittery, Maine, is home to top-notch musicals, concerts, dance performances and lectures. Housed in the old Frisbee School, the building was erected in 1943. The original brick lends itself to the very special ambience theatre-goers enjoy when there.

The Ogunquit Playhouse is a summer tradition for many Maine visitors. Opening in 1933, the summer productions nearly all feature Broadway or nationally-renown talent in one of the leading roles.

Opening its doors in 1923, the Strand Theatre is now listed on the National Register of Historic Places. Today locals and guests enjoy indie films and live theater and music performances.

Known as the home of Maine’s only Shakespearean troupe, the Theater at Monmouth was built in 1900, and for decades was known as Cumston Hall. The original stained glass windows are a sight to behold. The theater was founded in 1970, and entertains people from all over Maine—and beyond.

Getting ready for a little bit of Shakespeare

The Grand, Ellsworth, ME

Built in 1938, the Art Deco design in the Grand is as alluring as the entertainment. From movies to live entertainment, this theater has been home to culture and the arts for decades.

Built in 1932, the Criterion Theatre shows movies, live theatre, concerts and more. Open year-round, it’s as popular with tourists in the summer months as it is with locals.

139 Water Street, Augusta, ME
Our mission is to restore and operate the historic Colonial Theater, located in downtown Augusta, Maine, for the artistic, educational, and charita... Read More

76 Theatre Road, Madison, ME
Mission Statement: In keeping with the standards and traditions of Lakewood Theater, the State Theater of Maine and the oldest summer theater in A... Read More

76 Theater Road, Madison, ME
In keeping with the standards and traditions of Lakewood Theater, the State Theater of Maine and the oldest summer theater in America, we intend to... Read More

139 Northport Ave., Belfast, ME
The Belfast Maskers is an organization for the performing arts, devoted to a wide range of creative and challenging theater for the education and e... Read More

163 High Street, Belfast, ME
About : In the heart of downtown Belfast, close to restaurants, shopping, and the working waterfront, the Colonial Theatre is an old-fashioned, ye... Read More

1 Winthrop Street, Hallowell, ME
Gaslight Theater has undergone many changes since its inception in 1937. Originally known as the Augusta Players, Gaslight began as an outgrowth of... Read More 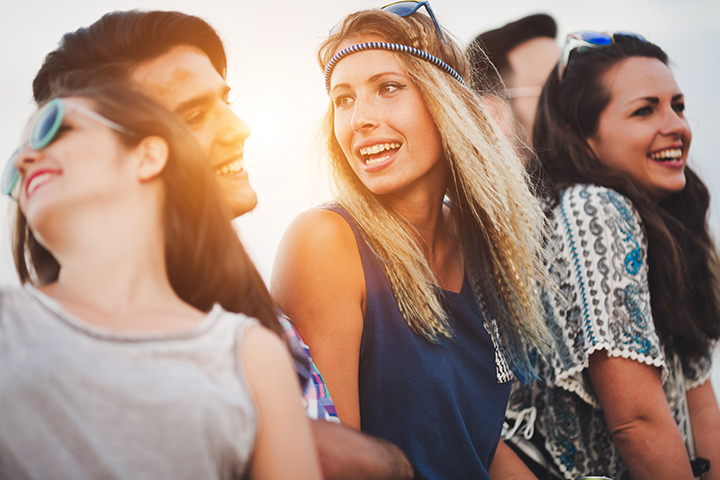 29 Elm Street, Camden, ME
The Camden Civic Theatre has been entertaining our friends and neighbors from the mid-coast area and from "away" for more then three decades. As pa... Read More

Atlantic Avenue, Camden, ME
History:Harbor Park and the Amphitheatre were a magnificent gift to the library in 1931 from Mary Louise Curtis Bok Zimbalist. They are a shared le... Read More

81 Academy Hill Road, Damariscotta, ME
Mission Heartwood Theater promotes the theater art experience in the lives of children and adults in the community. Performers and audiences alike... Read More

2 Theater Street, Damariscotta, ME
Mission:Lincoln Theater's mission is to be the major community resource for the promotion and production of the performing arts. Read More

345 Main Street, Rockland, ME
About Us: The Historic Strand Theatre, located in downtown Rockland, Maine, has been entertaining moviegoers since 1923. Independently owned and l... Read More

211 Rambler Road, Winthrop, ME
About The Winthrop Performing Arts Center is a dream come true for the Winthrop Community. Through the commitment and hard work of the members of ... Read More

Center Theatre for the Performing Arts

20 East Main Street, Dover Foxcroft, ME
About Us: The Center Theatre is a historic movie theater and local landmark located in downtown Dover-Foxcroft, the County Seat of Piscataquis Cou... Read More

796 Main Street, Monmouth, ME
The mission of Theater at Monmouth is to present innovative approaches to Shakespeare and other classic plays through professional productions that... Read More
Show More
Select a Maine town to find
the Best Things-To-Do and Places To Go around you