The Best French Restaurants in Maine! 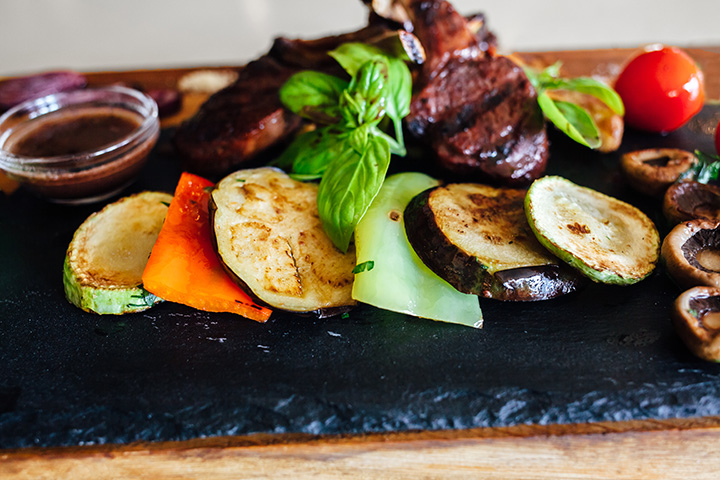 Many Mainers can claim French Canadian or even French heritage. Because of that strong tie and just the pure awesomeness of French cuisine, Maine has quite a few French and French-inspired restaurants. Here are the best in the state.

It only makes sense that you’ll find a French restaurant in South Paris, Maine. Serving both lunch and dinner, you’ll find plenty of traditional French dishes on the menu, like escargots bourguignonne, coquilles saint jacques, and veal flambe. If you love French wine then Maurice’s is the place to go.

Located in the Camden Harbor Inn, Natalie’s Restaurant is an award-winning French-inspired restaurant. Rated as one of the top 100 restaurants in the United States by OpenTable Diners, you’ll love this upscale Parisian bistro surrounded by lush Maine gardens and the sea.

The Lost Kitchen, Freedom, ME

The Lost Kitchen is a little known and often fully booked restaurant in the tiny town of Freedom. Nestled in an old mill, The Lost Kitchen is owned and operated by Erin French. There is one seating and menu per night so you better like what is being served. And if you were lucky enough to score a reservation, you will absolutely love the food here.

Leave Northern Maine and step into a fine French dining room with Canterbury Royale Gourmet Dining Room. Chefs Renee and Barbara specialize in French Haute cuisine and you’ll find dishes from Lyon, Paris, Normandy, and more on the menu. It was voted the “Best Romantic Restaurant” in 2015 by the DownEast Magazine.