The 8 Best Festivals in Maine! 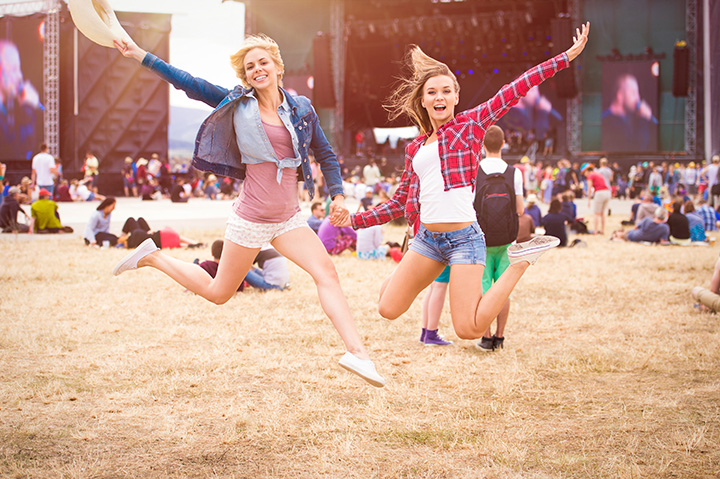 Maine has no shortage of fun festivals throughout the year. From numerous brew fests to the annual Lobster Festival to Maine Restaurant Week, there is a festival with your name on it. If you’re looking for a memorable experience with friends, family, or a significant other, these are the 8 best festivals you don’t want to miss in Maine this year.

The annual Banff Mountain Film Festival is once again visiting multiple cities in Maine this year. This two-day festival of action pack sports films from around the globe will be held in Ellsworth, Bangor, Rockport, and Portland.

Held the first week of March every year, Maine Restaurant Week is one of the best weeks in Maine. During this week, many restaurants create a special three course menu at special prices for everyone from foodies to your grandparents to savor the great tastes of Maine.

The Moxie Festival, Lisbon, ME

Moxie is Maine’s official soda that tastes like cherry cough syrup. Either you love or you hate it. Whether you like it or not, you’ll loves the Moxie Festival in Lisbon. Enjoy three days of car shows, parade, concerts, and fireworks.

The Wilton Blueberry Festival is held the first weekend of August every year. The festival started as a simple church bazaar in 1982 and has grown into a big festival attracting thousands of blueberry lovers from across the state and from afar. Make sure you show up early or you might miss out on the blueberries.

Formerly known as the “Redneck Olympics,” the Redneck Games is a weekend full of good old redneck fun in small town Maine. The event is now known as “Redneck (Blank)” after the real Olympics threaten to sue in 2011. Games include bobbing for pig’s feet, toilet seat horseshoes, and mud runs. It doesn’t get more redneck than this!

The Maine Potato Blossom Festival is a nine-day festival celebrating the agricultural heritage of The County. Operating for nearly seven decades, the festival hosts over 100 events, performances, and contests. There is something for everyone in the family-friendly event in northern Maine.

Founded in 2012, Maine YogaFest a three-day festival in July that celebrates the practice of yoga. Enjoy yoga classes, workshops, and numerous holistic and local vendors in the heart of the East End of Portland.

Longfellow Days - Morning at the Movies

10:00 AM
Somerset SnowFest, Skowhegan, ME
Learn More
Show More
Select a Maine town to find
the Best Things-To-Do and Places To Go around you